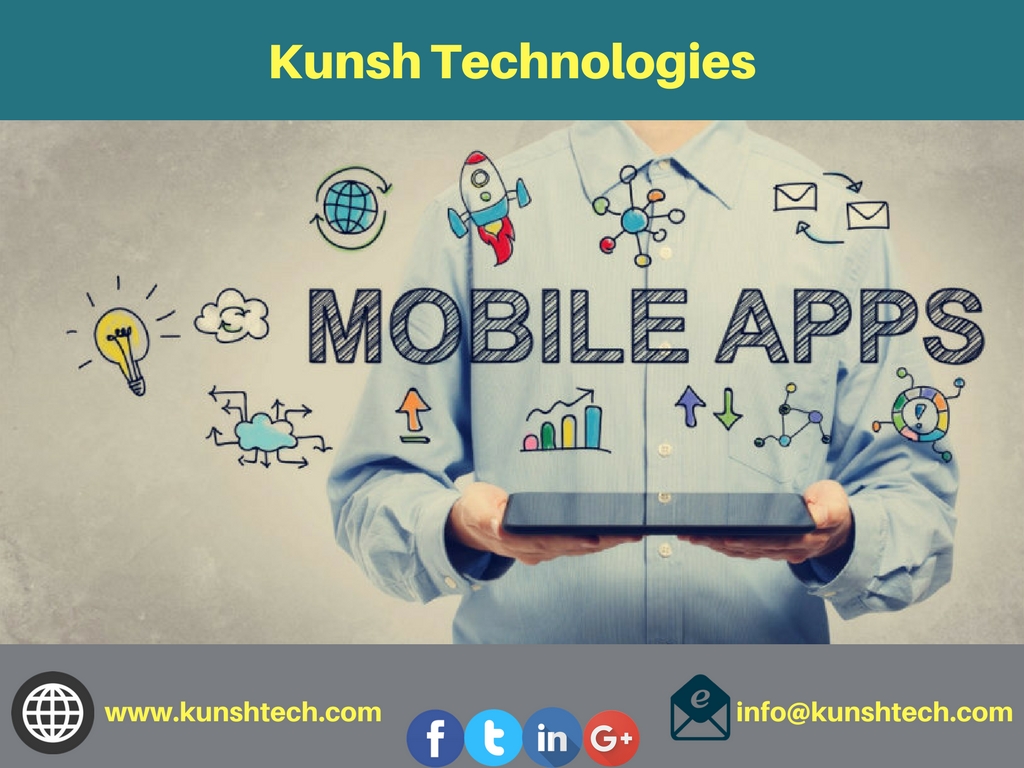 Android App Development – What is in Trends Today

Android app development recent trends have become the toast of town strongly impacted by the existenceof digital technologies.Android came into the market nearly in 2009 and then that ‘little green man’ has grown so fast that he has never ever seen back. Now, android is not just on the tablets or laptops of the users, but also on their wrists, in cars or in living rooms.

Reports state that only Google Play Store hosts more than one million android applications for the users. This means, there is a lot for the android developers and the users to get in this field and if you are thinking about android app development, the amazing development services provided by Kunsh Technologies would let you explore the world interestingly. 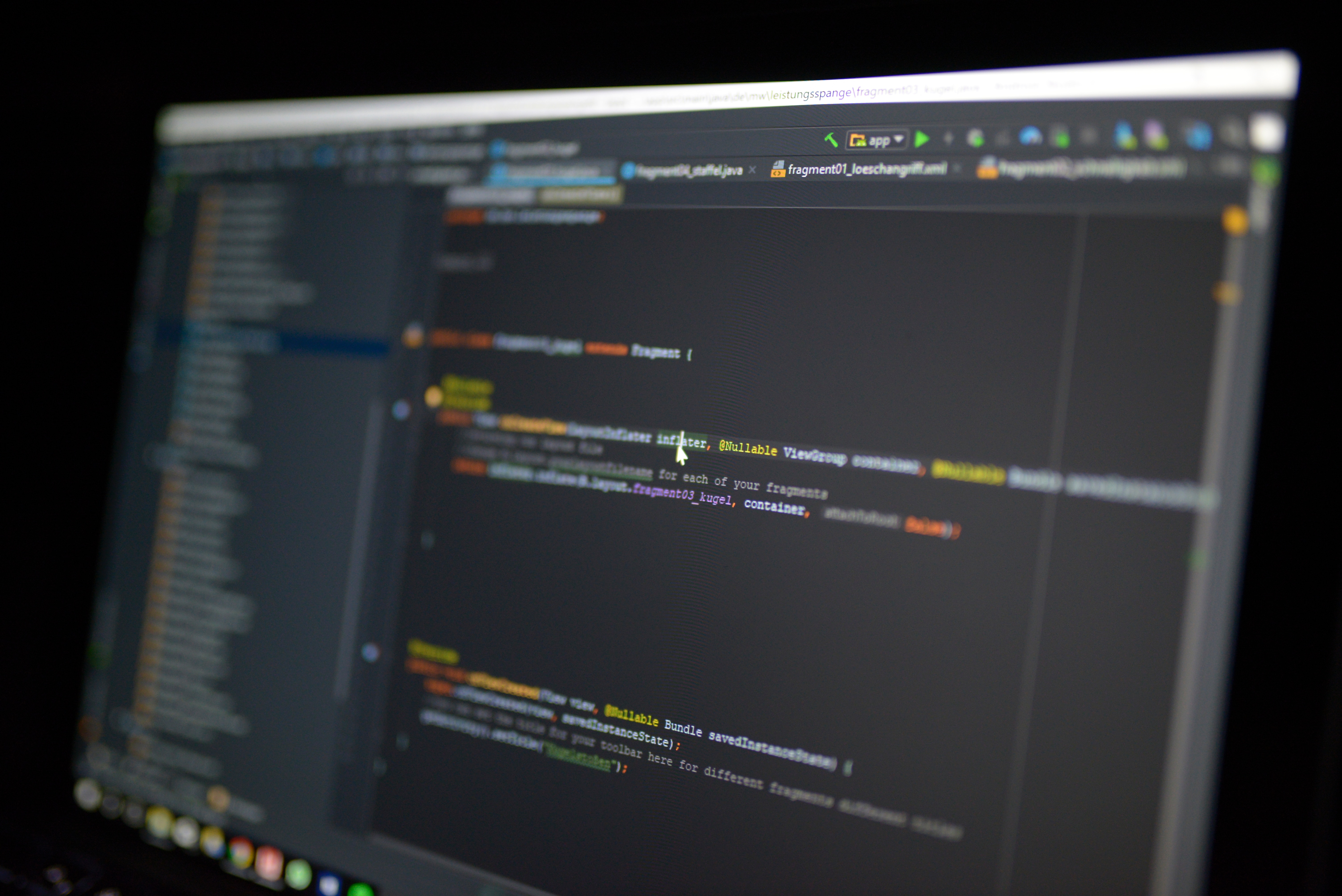 Today, the smartphone acquisition has increased beyond 2.32 billion. It is estimated that in 2018, the number of devices will reach all over the world. Also, the global revenues from mobile app development are expected to reach $77 billion this year. Up till 2017, Google Play and Apple have together hosted nearly 4.3 million applications along with constantly evolving the techniques for Android and iOS applications.

In 2018, the usage of android technology is expected to grow with a rapid pace as every new day a large number of smart devices are being launched. Education, health and security related companies have started experimenting with ‘Internet of Things’. Since very long Google is making efforts for ‘Android Things’ – a kit for building connected devices using multiple applications depending upon the Android framework and tools.

Developers also care to secure personal information sharing over the wi-fi networks. Though the mobile app industry is growing, but it has also brought senses of information threats and attacks. Hence, app developers are expected to implement strong data encryption feature and constant security updates for preserving privacy in mobile applications.

There are a great number of apps using location-based services functionality to enhance users experience. Such apps are based on the real time information. ‘Pokemon Go’ was the best example here to show the power and attraction of android app development technology to engage the gamers. Other than the games, location-based services are also helpful for the businesses to offer deals to their customers.

The reality apps have shown great power last year and this will continue in the coming year as well. This trend is expected to bring change in the way users interact with software systems and each other. The trend of ‘Augmented Reality’ also seems to be strongly moving into the industries like manufacturing, retail and life sciences.

Application designing has been an important part of overall mobile app development since ever. It will continue as the designers always strive to achieve visually appealing, striking and user-friendly apps as the technology advances. Improving user experience UX will continue to be paramount to avoid users quitting an app.

Finally, Android Instant Apps are introduced to the users to instantly run the apps of their choice. This makes users access the apps just with a few taps on the screen and without downloading it.