AngularJS vs ReactJS – Which one is Best?

A variety of app development tools and frameworks are used by modern day web developers for accelerating their work. Pure JavaScripts can only be accomplished by the highly experienced programmers.Google manages AngularJS, whereas Facebook manages ReactJS. Both the technologies are resourceful and unique in their own ways. Both of them can be used quite easily and have high-end potential for building cutting edge web and mobile applications. However, they are different too from one another.This blog on AngularJS vs ReactJS will assist you in making an balanced decision in future . 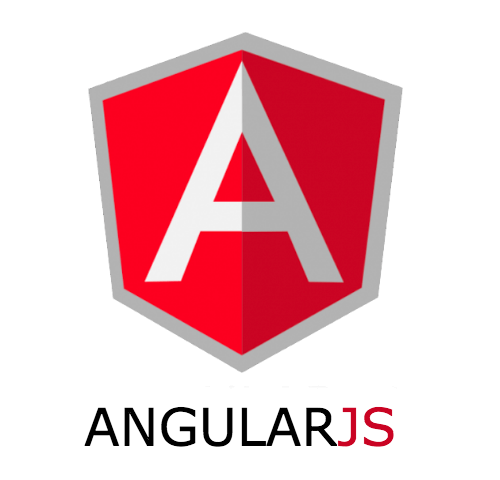 AngularJS has been evolved earlier than ReactJS and is around since its release in 2009. It travelled a long way and now they are available up to version 1.3.8, Angular 2, Angular 4 etc with semi-regular releases. Angular 2 brought about ample of changes to the framework and sometimes, made it difficult as well for the users to switch from Angular 2 to Angular 4. However, there has been a buzz about Angular 5 that was finally released in 2017 as the current Angular version. This version involves different attributes and custom HTML elements for providing functionality on various DOM elements. These are known as directives and are quite versatile. Angular framework’s set up code is a little verbose, as it requires a controller and an application along with the definitions, if you are building any directives. 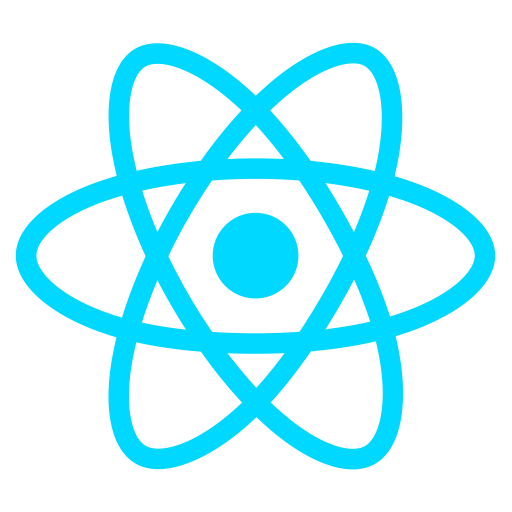 ReactJS is actually an open-source isomorphic JavaScript library. It is not a framework, but it offers the possibility of creating apps that are timely updated without needing to reload the page. High performance is main purpose of this library. For creating single page apps, this is quite convenient. Here, one way data binding is used with giving both the client-side as well as the server-side rendering. Moreover, this technology gives the developers an edge over the competing technologies.

Though there are many differences between the ReactJS and AngularJS frameworks, they both can accomplish the same thing. In comparison, you will come to know that Angular is an enhanced and much fuller featured framework than ReactJS that actually is not a framework. On the other hand, React facilitates creating less code for doing more in the library and it performs better than its counterpart due to implementation of a virtual DOM. Despite, people support Angular more and it has an increased community following. ReactJS is just at its starting phase.

Conclusion between AngularJS vs ReactJS:

Though, you have got enough to know about both the technologies in this blog of  AngularJS vs ReactJS. If you are trying to choose any of them, then here is what we suggest. If you have to develop a very basic app, then both the technologies can be used. However, ReactJS is more SEO-friendly than the AngularJS. It works on real-time basis and is compatible with heavy traffic. On the other hand, AngularJS offers easier methods of development and testing and assures reliability of the product as well.

Whatever technology, framework or library you are using, you should be particular of its pros and cons. You should also be sure of what you are going to do so that you can have better use of either AngularJS framework or ReactJS library.