How to Distribute iOS Apps to iOS App Store

The Apple App store allows you to easily deliver iOS apps to the millions of people around the world on their Apple devices: iPhone, Mac, iPad, Apple TV, and Smartwatch. More than $100 billion has been already paid to the iOS developers for the rapid adoption by Apple customers. Consider this time as an incredible time for Apple Platform and App Distribution. iOS is a much secure operating system. For that, the prime reason is iOS apps cannot just be installed, on each iOS devices. Instead, there are a bunch of distributing ways that you have to choose from.

Almost all apps have to pass through the approval process before the Distribution takes place. Hence, the testing part is mandatory to make sure the iOS applications reach the market. The number of Distribution methods allows us to test the iOS app that has been developed locally by Xcode IDE. The devices of tester must be registered to the developer account. And the account limit is set up to 100 devices per year. 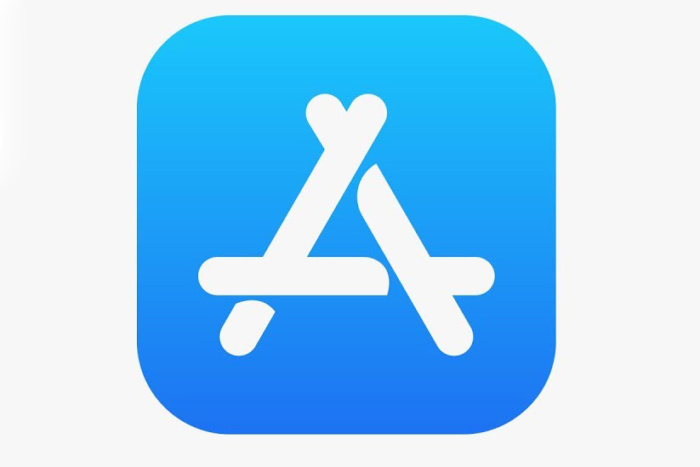 Apple Inc has a complete documentation that describes what exactly they are looking for while giving an approval to the iOS app. The prime requirements of the Apple app store include:

Each iOS user can install or have access to every app from the App store, as long as the version of the Operating system and Device type are supported. Thus, the one store is the perfect way to a huge audience. Although, it is not possible that just directly uploading the app to the app store. Instead one must have to upload the IPA file to iTunes Connect. After that, we have to submit our App to Apple, for the review.

Apple Inc will check through a lot of things, for example, the hidden APIs, which is not allowed. If the app is having any glitch, you will be informed for that. After solving the errors, we need to resubmit the app. This whole procedure is very fast. However, the whole process is a little bit complex but every iOS developer is completely aware of it.

Particularly, Here we will discuss how to distribute the iOS app. Apple Inc provides three ways that help you Distribute iOS apps based on the membership of developer program. Two of them are much similar workflows but AdHoc distribution requires to specify a list of devices. Along with that, in the AdHoc Distribution one also have to specify file format and location, while packaging the application with Studio.

You need an Apple official Developer account for the AdHoc Distribution. One must create the AdHoc Provisioning profile for the App. It allows you to install the app up to 100 devices for each Apple device family. All the devices have been registered to the account. After that you have to register the app with the AdHoc provisioning profile. Now you can install the same app on all the devices, for instance, by using the iTunes.

Once you are ready for the distribution of the app to the testers, create a profile specifying the Apple App ID that matches your apps, a set of devices on which the app will be tested, and a distribution certificate. In the AdHoc profile, each device is identified by the unique device ID that is UDID. This type of Distribution typically used to provide the beta version of the app for a limited range of users.

However, after the TestFight has been introduced, the AdHoc distribution has now become infrequent.

This option provides a test version of the app. As above, the need for the developer account is necessary for TestFlight distribution. For this Distribution, the apps are uploaded to the iTunes Connect. But, instead of submitting the app to the App Store review, here we submit it for the external beta testing. Although there will be a review by Apple Inc, it would be the later.

Now, the app will be provided to the more than 2000 testers. The registered iTunes Connect users have access to it. They can install an app using the TestFlight app of the App Store. The TestFlight also can be used as internal testing. If there will no any reviews by Apple, then the members of the same developer account can have access to it and install the app.

The TestFlight Alternatives for iOS App.

Enterprise distribution is a little bit different than the above two distribution types. Instead of an Apple App Store developer account, it requires the Enterprise account. Once you have it, create the Enterprise provisioning profile. App signed up using this kind of profile will be installed on any number of devices within the company. There is no barrier of downloading devices like above two options of distribution. The most appropriate and common way to install an enterprise app within the company itself is by using the MDM – Mobile Device Management.

As discussed above, For iOS app Distribution, there are total three types of Distributions as listed above that one needs to choose from. But it is equally important that how the actual iOS app deployment has been designed.

Attention to the detail and Proactive planning will lead anyone to the successful deployment. The whole life cycle is about Simple steps, and get a great user interface according to the Documentation. The distribution certificate attested to the identity of the entity, publishing the iOS app.

According to Apple Inc: Only team Agent is authorized to prepare and submit applications for distribution. Here at Kunsh Technologies, we oversee ios app development and final distribution of the splendid apps. According to your unique needs, our developers will choose the distribution options and that definitely will help your business grow.