The new app is a part of company’s entertainment app ventures to the music lovers who want something extra with their routine alarm tunes.

Kunsh Technologies – one of the leading web and mobile app development destination to the established and aspiring entrepreneurs for their web and app based projects, today proudly announces launching of its new app for all Android devices named – “Muzical” – The Music Scheduler App. 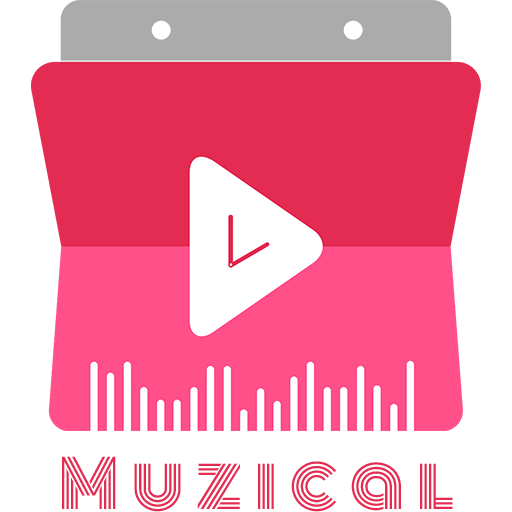 As a single app of this kind in the entire Music section of the Google Play, launching of this app is an addition to company’s app development strategy and plans towards empowering and boosting its client’s app projects most sincerely and seriously.

Researches revealed that around 57{4ce454ca368db5bdea9cb303ce6c6bfa78ce6f80d4faa27e62011f058bfbb2c9} of people irritate or feel headaches due to improper operation of their musical gadgets during their workouts or other work operations. 43{4ce454ca368db5bdea9cb303ce6c6bfa78ce6f80d4faa27e62011f058bfbb2c9} of them feel themselves being anxious instead of feeling refreshed with the music as most of their time gets wasted in operating the device. This app resolves this issue to its best. The alarm and music can be set prior before someone gets engaged to something without disturbing the things later on.

“Kunsh Technologies aims to alter the way of listening music for the music lovers and get rid of the boring alarm tunes or schedulers. We brought this app as a new music sensation in to the listeners who can enjoy their favorite music while doing almost ANYTHING – whether you are exercising, meditating, travelling, cooking and so on,” shares Darshan Shah, CEO of Kunsh Technologies.

“We brought this creation for ALL with no ‘complicated features’. Just tune to the playlist, fix the time and leave. Unlimited number of song files and folders will help you satisfying your music listening quest to the best” he added. 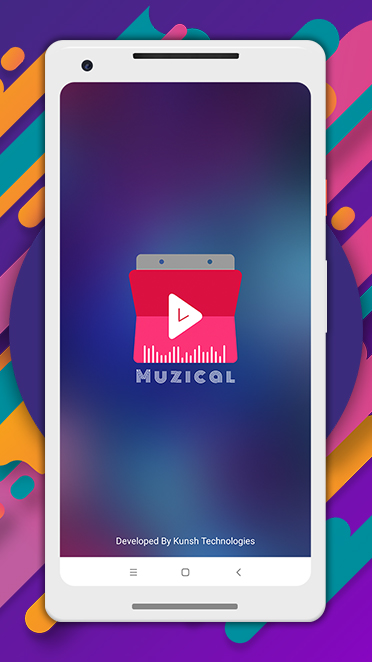 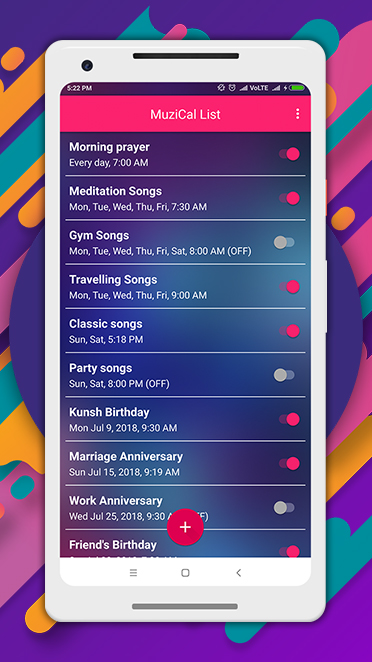 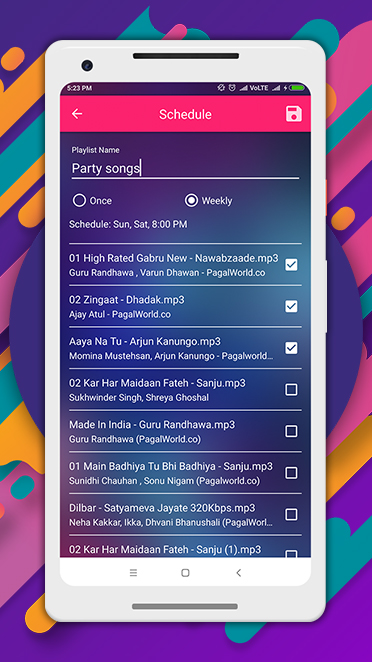 This user-friendly app with exceptional UI design, lightweight (under 2 MB) Android App requires no internet connectivity. The iOS version of the app is on its way launch soon.

The all new Muzical with exciting new features can be installed directly to your phone base from Google Play by visiting this link: https://play.google.com/store/apps/details?id=com.muzical