React: Why it is taking over Development Trends

ReactJS and React Native are the trending Technologies for web and mobile development which is introduced by Facebook in 2011. All thanks to Jordan Walke, A software engineer at Facebook who initiated this Project. The aim was to simplify development processes and comfortable user experience. Thus, React was created to build web interface with JavaScript. 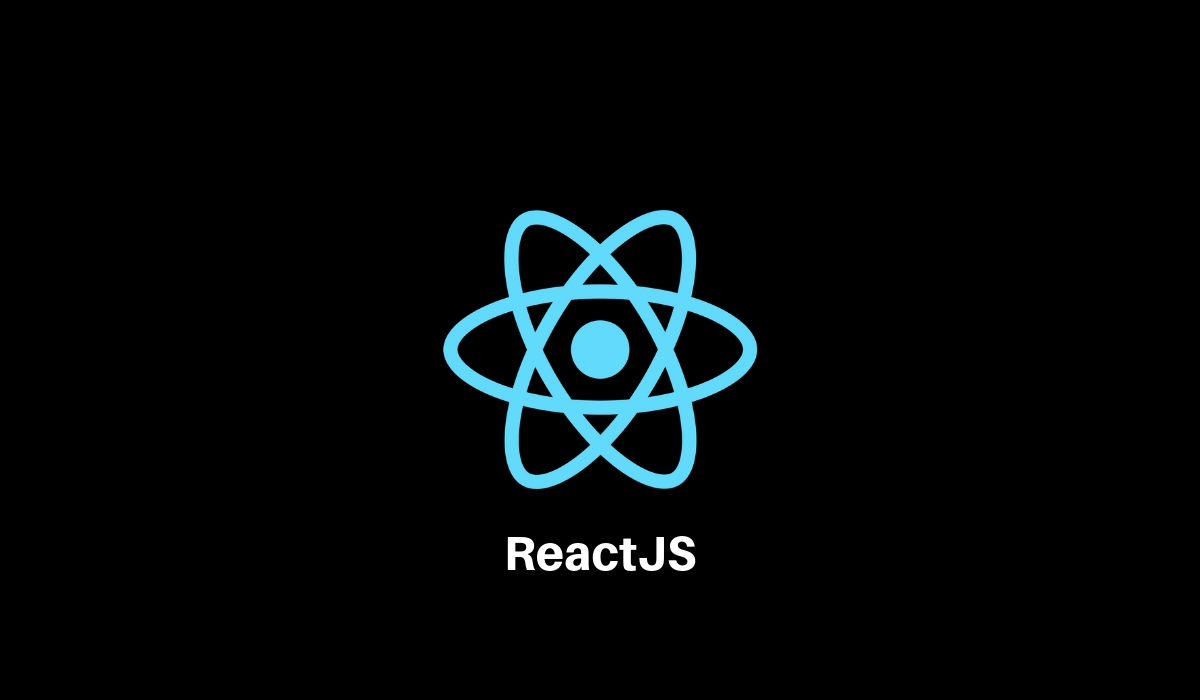 Before diving into the main features, let’s have a brief look at the evolution of React. Before ReactJS, Facebook was facing major user interface issues when it comes to high performance. Such as updating each and every block of the visual information at the same time. To do so, in the year 2011 software engineers created ReactJS, developed on the base of XHP and javaScript. ReactJS was faster than other traditional techniques.

ReactJS significantly changed the way of development. After the library was released, it became an open-source tool in 2013. React has become much popular in shortest time. It is definitely a smart choice for developers.

Here are some key points why React over taking Development Trends:

There are a lot more things to be explored. ReactJS Developers around the corner empower over this highly advantageous technology. Before that, it is necessary to look forward with: The official definition of React. It says that React is a JavaScript Library for Building User interfaces. And it is very much important to understand the two main parts of the same definition.

The aim was fulfilled by React. React is fast, scalable, and simple to be used. It only works on the UI in the application. The User Interface that now responds within the fraction of seconds and enhancing the whole user experience. At Kunsh Technology, Our Dedicated ReactJS Developers love to use this powerful tool to enhance the whole virtual experience of your business applications.

ReactJS or React Native: What the difference between both of them

Exactly after two years of ReactJS release, Facebook developed React Native. ReactJS was the library for Web app interface, While React Native is the framework for the hybrid app development. For platforms such as Android and iOS. In short, Android components are using Java APIs and invoke the Objective C API to render iOS applications. It allows us to reuse the code up to 95{4ce454ca368db5bdea9cb303ce6c6bfa78ce6f80d4faa27e62011f058bfbb2c9}, rest is platform specific interface.

ReactJS uses Virtual DOM to render code on a browser, React Native is using native API as the bridge to render components on a mobile.

Some are the best example of ReactJS and React Native:

When the team was thinking about to build a web application, a one-page app and to add more social media users. ReactJS seemed to be the perfect fit. The web application now optimized quickly and much comfortable to be used by end number of users. Both the Mobile app and web app are build using React.

Back in 2015, Netflix powered by ReactJS. Today it is using Gibbon. The Rendering layer together with React. It creates ease of data flow.

To develop the mobile app, the online magazine Bloomberg chooses React Native. The developers say it is the first tool that, delivers promised cross-platform Native app.

In fact, each and every web and mobile app development companies switched to ReactJS due to its code and component reusability. It is now used for many mobile app and webpage to improve the performance and increase the UI experience.

React is ceaselessly improving.  So does our requirements. There are compelling reasons why React is becoming as powerful as a weapon to develop the splendid web or mobile application. ReactJS, the most flexible library and React Native is a lightweight framework. Along with this dramatic changes, we also updated our development methodologies.