Why You Should Consider ReactJS for Your Web Development

React or React.js or ReactJS is a JavaScript lightweight library for the development of user interface. Jordan Walke, A software engineer at Facebook, created React JS back in 2010, was later on officially open-sourced in May-2013. It is now maintained by the community of developers and companies.

For the development of single-page or a mobile application, ReactJS Development is best Choice. The advance feature enables the possibility to use JSX, a computing language with the HTML like syntax that compiles with JavaScript. Virtual DOM gives higher performance if the developer chooses it.

With React, Developers can create isomorphic applications to get rid of junk content, it is a situation where a user waits until the data loading completes and something other than the loading animation will appear on the screen. 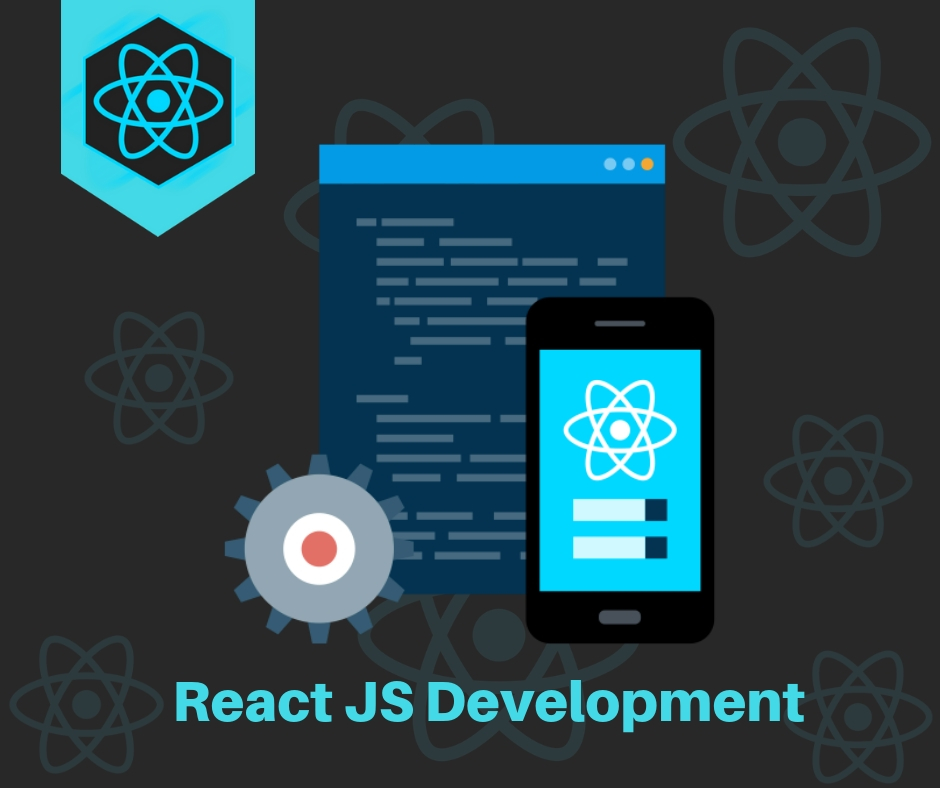 Created components using React, can be easily changed as well as reusable in another project. The aim of reusing the written code is to increase the test levels, which will lead to the highest standard of quality control. On the other hand, using React Native one can develop mobile applications for Android and iOS. Which will be based on their Javascript and React experiences. While complex React application require the use of additional libraries for State management, Interaction with API and Routing.

Is React a library or a framework?

The answer to this question starts with some facts:

React uses a real, full-featured computing language to render views. There is nothing like HTML or any other traditional templates in React. It is JSX, the javascript syntax extension, by which we can have support for pseudo-HTML coding in javascript application.

React is a library

React is a Framework

Now for the exact answer to the above question is where you are about to draw the line? No matter where you draw the line, React will there to blur it a little bit.

React as a library is a very rich ecosystem. As it does the most important thing and that is, it renders to DOM. React makes no assumptions at all on how to interact with the backend, for example, GraphQL or REST. Means it opinionated about the way, the ReactJS would develop your User interface.

React doesn’t solve any Architectural or structural problems on a React app development level. It provides a set with methods which will handle the front end.

Do you recall the time of jQuery? And the revolution story. React JS is exactly doing the same but, in a better way

When it comes to programming, it is massive. The tech stack developed by developers at facebook has more than 20k components. And the complexity is too high. React JS is the web version of the Facebook platform. Along with that, React JS is the base of other products by facebook.

On top of everything, the web page doesn’t need the ‘boring loading thing’, it allows the notification to be displayed on a real-time basis and nullifies the reloading.

Obviously, to be on the same page with all type of social media, Facebook used React JS library for the web version of the Instagram app.When it was developed – Software engineers at Facebook used 100{4ce454ca368db5bdea9cb303ce6c6bfa78ce6f80d4faa27e62011f058bfbb2c9} of ReactJS Library. There are a handful of cool feature just like hashtag counter and viewing the picture in real time. Thanks to React JS Development.

Netflix is a game changer of streaming movies and series online. It has 130 million-plus user’s worldwide scrolling tremendous numbers of videos.

In 2014, Netflix development team redesigned the front-end for a better experience from the user side. ReactJS was only the reason for the UI improvements. It has now, the minimal loading time and a better runtime performance.

‘ReactJS has exceeded our requirement and allowed us to build a tremendous foundation on which to we can innovate the Netflix experience. Stay tuned for the coming months, as we will dive more deeply into ‘how we are using React to transform traditional UI development!’ ’ – Jordanna Kwok

It the one of the most popular online educational platform for future developers currently used by around 45 million plus people.

So, if you’re a developer looking for a fast and easy-to-use application, ReactJS Development is definitely a good choice.